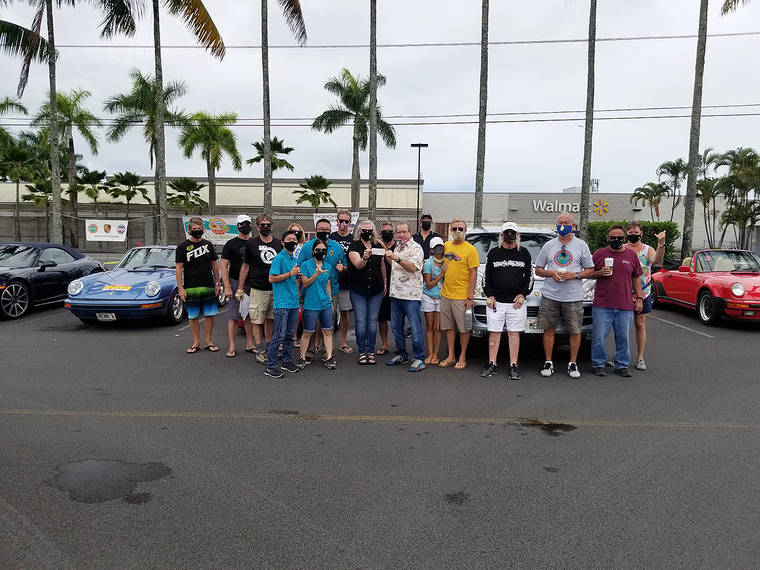 About us, Big Island Hawaii
The 144th Region in PCA

In 2015, Ellen Liddle, the former President of the Hawaii PCA, was in the position of Membership Chair and suggested approaching Gunner Mench as Liaison for the club, in order to expand the outreach of the club past the island of Oahu, where almost all of the members lived. The Big Island at the time in 2015 had only 12 Members in the PCA. There were also very few members on the other islands. Maui’s membership has grown to over 30 members and will be the next new Region to be created out of the Hawaii Region, which is the 8th oldest Region in the Country, founded in 1959.

Our Mission:
The purpose of the Club is to bring together drivers of Porsche vehicles. Club membership will promote camaraderie among its members, provide information on brand vehicles, and organize recreational meetings, events, and excursions.
In the past two years, the Club has developed many activities for its members. Highly recognized events include our Annual Sweet Heart Drive and the Oktober Fest event. Recreational outings are designed to get to know our Island and strengthen the links among Porsche car users and to promote camaraderie among the members.

The club continues to provide its partners high-quality services by generating events that satisfy without exception by respecting the tradition and prestige of the brand and Porsche products while interacting with related clubs and the community in a respectful and proactive manner.

Additionally, the Club is committed to integrate and interact respectfully with those communities that we visit, trying to approach them in an open and informal way. We want the communities to enjoy the presence of the Club wherever we go. The Big Island Hawaii Region of the Porsche Club of America also carries out awareness actions among its associates in order to inculcate a prudent use of its vehicles and the unrestricted respect of the traffic regulations.

1969, the PCA regions were subdivided into eight geographical zones and grow to 14 zones in 2020. In 2010 Zone 11 was left just Hawaii and Alaska as the two remaining regions in the Zone. In 2018 Big Island Hawaii Region was chartered adding the third region to Zone 11.
A more detail Zone history click here

Do you like to join the Big Island Hawaii Region?

Not sure yet? Please vist our ‘Join the PCA‘ page for more information or click the link below 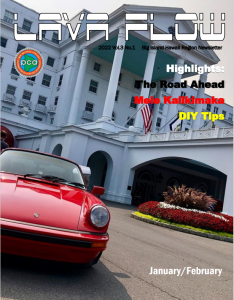