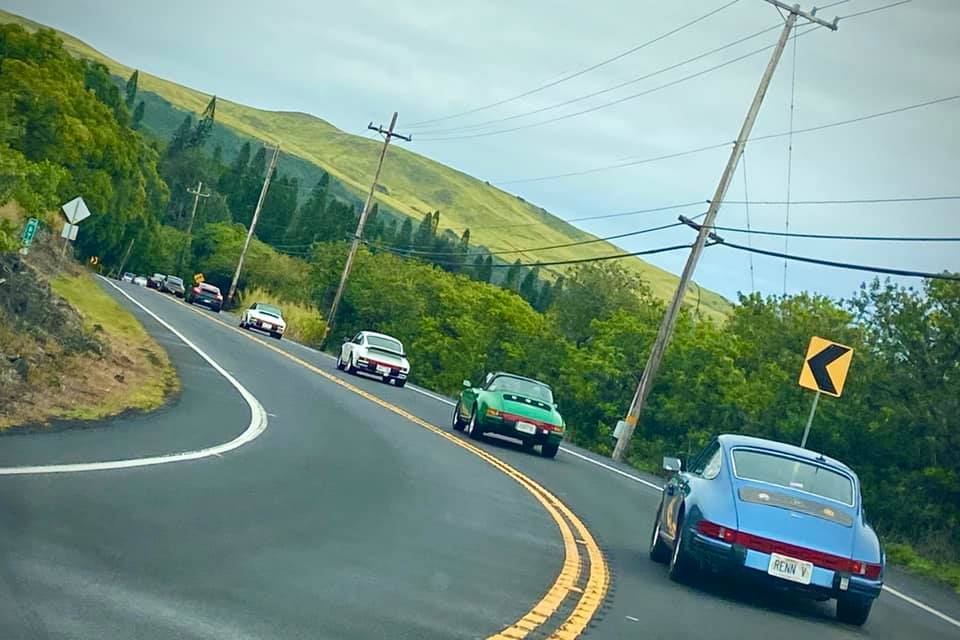 We had a great turnout for our first tour of the year.
Photos by Rob Garlinghouse, Heidi Mckeague and Gunner Mench

We started our tour at Kona Commons Shopping Center. Around 10:30, the group rolled out toward Ocean View for our first quick stop. From there, we continued through Naalehu and reached Punalu’u for some snacks for the way.

Before we went on to the Volcanoes National Park, we stopped at the Volcano Lava Rock Cafe for lunch. At the Park, we proceed to the Kilauea Caldera Viewing Area, parked and took a short hike over to see the activity. A jacket was a good idea since the temperatures dropped and it was on the cool side and a bit wet.

We ended the day in Hilo, which was only a 45 minute drive. 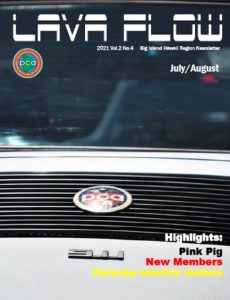